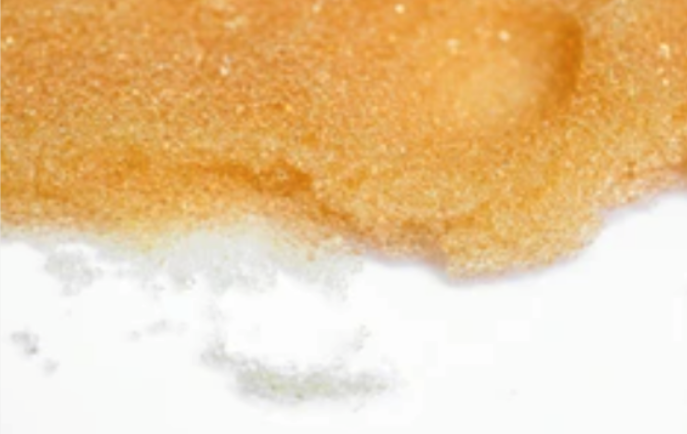 Adsorbent resins are used to adsorb perfluoric acid and its salts. As surfactants, perfluoric acids and their salts are used in many industrial applications, including polymer synthesis, flame retardants and paper coatings, and electroplating solutions. Although these compounds have high surface activity and excellent chemical stability, they also have the disadvantage of being non-biodegradable. To eliminate such compounds, two methods can be used - decomposition and adsorption. In contrast to the high cost required for decomposition, adsorption has been successfully implemented in many wastewater treatment applications. Among the many adsorbents, resins have a significantly higher treatment capacity than activated carbon, for example. (Falk Schuricht Ekaterina S. Borovinskaya Wladimir Reschetilowski. 2017)

Adsorption resins can also be used to remove trace amounts of arsenic and phosphate from water. Both arsenic and phosphate are anions that are harmful to human health and other components of the environment. Millions of people around the world are adversely affected by drinking water contaminated with arsenic. And phosphorus can cause lead to the growth of algae in lakes and coastal bays, causing eutrophication. Adsorbent resins prepared by loading zirconium into monophosphate resins are effective in removing toxic anions over a wide range of pH values. (Awual, M. R, et al., 2011)