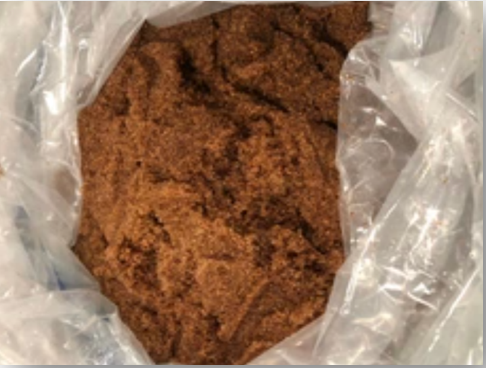 Mixed bed resins refer to a resin formed by mixing anion and cation exchange resins in a certain ratio. The mixed resins are filled in the same device, and the raw materials are exchanged and removed. Conventional mixed bed resins have large cation resins particle size and small anion resins particle size, which can ensure that the resins layering is more rapid. The unconventional mixed bed resins have a large cation size, a small uniformity coefficient, and a low backwash expansion rate. The mixed bed device is divided into single bed, double bed and polishing bed, which can be used in series to increase the exchange capacity; it can also be used in parallel to increase the raw material processing capacity.

Ion exchange chromatography based on a pH gradient has been shown to be effective in separating charge variants of proteins. Using a mixed bed column composed of a small pore weak base resin and a large pore strong base resin, the pH gradient (caused by the ionic interaction with the weak base resin) can be separated by a step change in the pH value at the entrance of the column. (Vetter T A, et al., 2014)Resveratrol (RES) has many biological activities, such as anti-tumor effect and cardiovascular protection. The way to obtain RES is divided into chemical synthesis and separation and purification from natural products. The former is low in productivity and uses a large amount of chemicals, which will cause serious pollution. Therefore, separation from natural products has become the most popular method. The mixed bed resin can be used to separate and purify the RES in the water extract of Polygonum cuspidatum.( Wang R, et al., 2020)