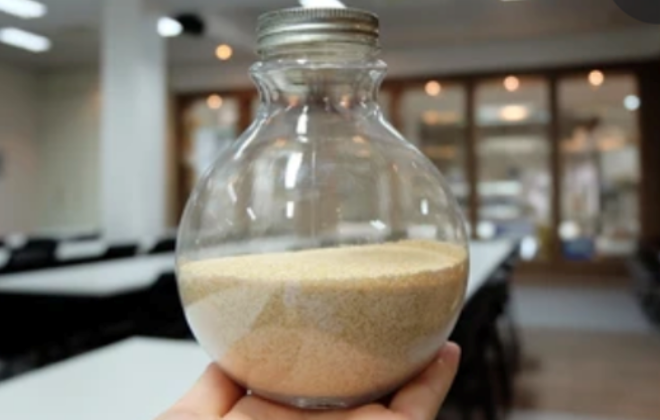 A large amount of waste water is produced in industrial production, which contains a lot of toxic metal ions. These toxic metals are discharged into the environment because they are not biodegradable and cause serious pollution to soil and water bodies. Current methods and technologies for removing heavy metal ions in water include chemical precipitation, membrane separation, filtration, reverse osmosis, redox, solvent extraction, electrodialysis, coagulation, ion exchange, and adsorption. Since all these methods will cause a large amount of sludge accumulation, the ion exchange method is the preferred method to eliminate sludge. Chelating resins with chelating functional groups can remove heavy metal ions through a combination of ionic interaction, electrostatic interaction and coordination. This method is the most efficient. Chelating resins can remove various metal ions, such as Cu(II), Co(II), Ni(II), Cd(II), Pb(II) and Zn(II). (Edebali et al., 2016)

Sebacic acid, as an important chemical organic synthesis raw material, is often used to produce low-temperature and cold-resistant plasticizers, and has an important position in the chemical raw material market. Because the catalyst Pb3O4 and the diluent cresol are used in the traditional production process, sebacic acid will cause greater toxicity and harm when applied. On the other hand, phenol-containing wastewater pollutes the ecological environment very seriously. After replacing the catalyst Pb3O4 with relatively safe Fe2O3, although this clean production process can increase the yield of final sebacic acid, the introduction of Fe2O3 makes the purified sebacic acid product contain too much iron. Chelating resin can adsorb iron ions in sebacic acid through the combined action of membrane diffusion and particle diffusion. ( Chen Qing, et al., 2021)